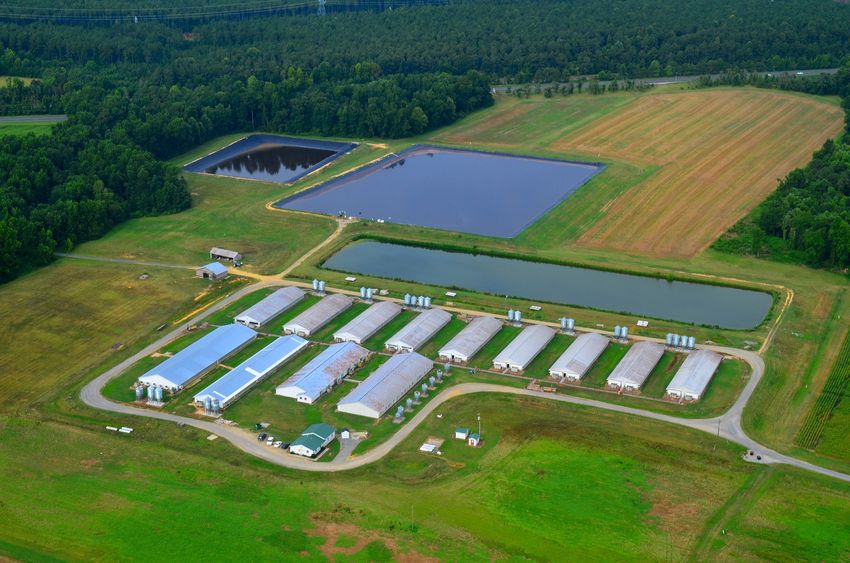 Every Earth Day, Georgians think about what they can do to help the planet we all share. Use fewer plastic bags, change our light bulbs and showerheads, and recycle our bottles, cans and papers. Maybe even buy a more fuel-efficient car.

But do you know that what you eat affects the environment more than all of those things put together? The truth is, animal agriculture is a huge polluter, meaning the more meat you eat, the more greenhouse gases you’re responsible for and the bigger your carbon footprint is.

In 2006, a United Nations report called “Livestock’s Long Shadow” outlined the real and very serious effects of large-scale animal agriculture. The report noted how land and water use (and pollution), carbon emissions, biodiversity and other critical factors are linked to the meat industry worldwide. It says, “Livestock’s impact on the environment is already huge, and it is growing and rapidly changing. Global demand for meat, milk and eggs is fast increasing, driven by rising incomes, growing populations and urbanization.”

Raising animals for food is very energy-intensive and inefficient. More than 25 percent of the earth’s ice-free terrestrial surface is used for grazing, and vast amounts of grain and water are used to raise and process (slaughter) livestock. It can take up to 8 pounds of grain to produce one pound of beef; 4 pounds for pork and 2.5 pounds for chicken. Farm animals consume approximately 1.3 billion tons of grain each year worldwide – grain that could be used directly to feed millions more people.

Vast areas of forests (including rain forests) are being cut down to create more grazing areas or land for growing animal feed, to satisfy current and growing demands for meat.

The huge amounts of manure produced by the billions of animals raised on factory farms is not treated; it is dumped into outdoor pits where bacteria leaks into the soil, contaminating groundwater and ending up in lakes, streams and the ocean where it contaminates other organisms.

Methane from live cattle, sheep, pigs and other large animals is a huge contributor to greenhouse gas emissions that result in climate change.

An area called “the dead zone” at the mouth of the Gulf of Mexico is growing, the result of excess nitrogen cutting off oxygen and killing sea life for miles.

In the oceans themselves, overfishing has become a huge problem as more fish are caught than can repopulate; entire species of fish are now threatened because of it. That affects the entire marine ecosystem by disrupting the food chain.

Eating fewer animal products reduces the demand for products that hurt the environment; every meal matters!